Gernot Rohr, Super Eagles head coach invited 24 players for the next two Africa Cup of Nations qualifiers against Libya on October 13, 2018 in Uyo and the reverse fixture three days later in Tunisia without his influenctial captain, Mikel Obi.

Also missing from the squad named on Monday is youngstar and 2015 U-17 World Cup–winning captain, Kelechi Nwakali.

While Mikel was left out on account of injury, Nwakali who had his first senior cap against Seychelles was omitted due to the return of Alex Iwobi and Moses simon among others.

“Mikel is given time to recover fully from injury,” says Toyin Ibitoye, the team’s image maker.

“The coach doesn’t want to load him with internationals now. Hopefully he will be back in November if injury free.”

Nwakali, he said, was omitted because of the reurn of Iwobi, Ola Aina and Williams Troost-Ekong.

“There is no spot for him for now. He made the team against Seychelles because of the absence of the above trio. The implication is that he has to work hard,” Ibitoye added.

“Win these two games and we will lead Libya with five points. With two games left, we only need a win and are sure of the ticket. What is important now is qualifcation for the Africa Cup of Nations Cup and not topping the group,” he noted.

Odion Ighalo, Bryan Idowu were also invited for the games. 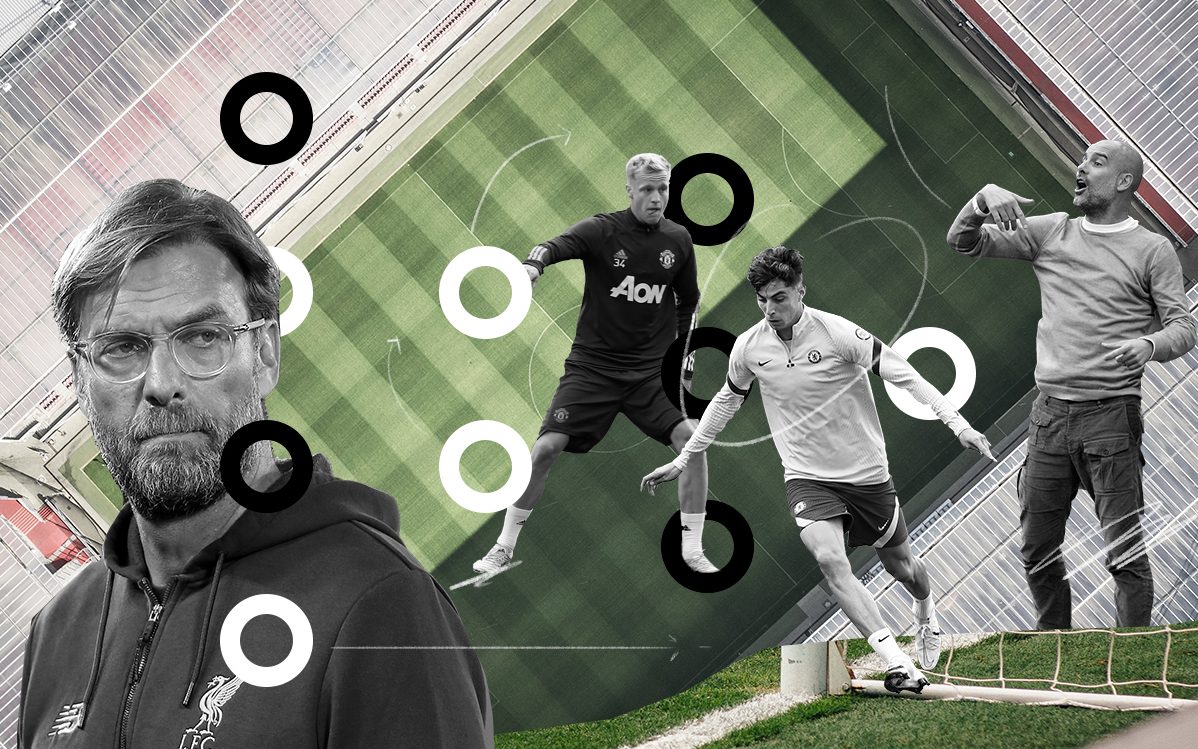 After a summer of change, what do the best XIs of the Premier League 'big six' look like and how will they play?