Oke-Osanyintolu made the disclosure in an interview with the News Agency of Nigeria (NAN) in Lagos on Saturday.

He said that the LASEMA management received a distress call on its emergency toll-free line at about 9:44 pm. on Friday and activated a response team to the incident scene at Odo Olowu bus-stop at Ijesha.

On arrival at the scene, he said it was discovered that a truck loaded with an empty 40ft container, which had brake failure, had rammed into a stationary commercial truck and fell.

He said that the truck driver was rescued by the agency’s responders and taken to the nearest hospital by LASEMA Response Unit Ambulance Service.

Oke-Osanyintolu said that two adult females, however, died and their remains had been taken to the mortuary.

NAN reports that after numerous incidents of falling containers in Lagos and some parts of the country, the Federal Road Safety Corps had launched Operation Scorpion II to arrest and prosecute drivers of articulated trucks with unlatched containers. 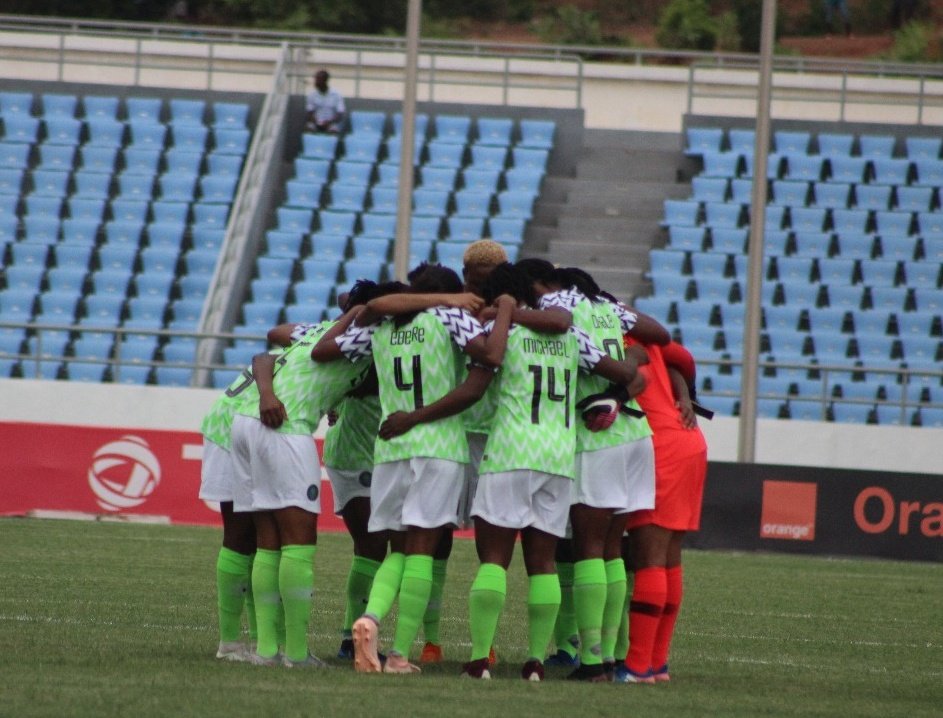