The witness, who was led in evidence by EFCC counsel, Rotimi Oyedepo, alleged that apart from the stolen information, the website visit history recovered from the device showed that the top five most visited sites dealt with buying and selling of stolen credit card information.

He said: “During analysis, the cache file and history file revealed that the most frequently visited sites by the user of the computer include arder007.org, Zuni.sa, nationwidecheckbalance.co.uk, ferunshop.net AMD cocoa.co.uk.

“Analysis of the websites revealed that web 1 is where stolen card information is sold to intending fraudsters, web 2 is for stolen credit cards specifically for the UK, web 3 is an online website designed for UK cardholders to check their balance wherever they are around the world, web 4 is a dark web meaning an underground tunnel in the internet where stolen credit card information is sold and traded, web 5 is an online shopping mall where members are given discounts for shopping from certain shops.”

According to him, suspicious apps that are mostly used by people with shady deals on the Internet were found on the laptop. The court heard further that an analysis of the administrator account on the laptop revealed that the admin is one Naira Marley and the account was connected to his iCloud account.

During the hearing, Oyedepo tendered the request for the analysis of the Apple Mac book Pro laptop, an iPhone allegedly confiscated from the defendant and the forensic laboratory report prepared by Buhari. Justice Oweibo adjourned till Friday for cross-examination of the witness. 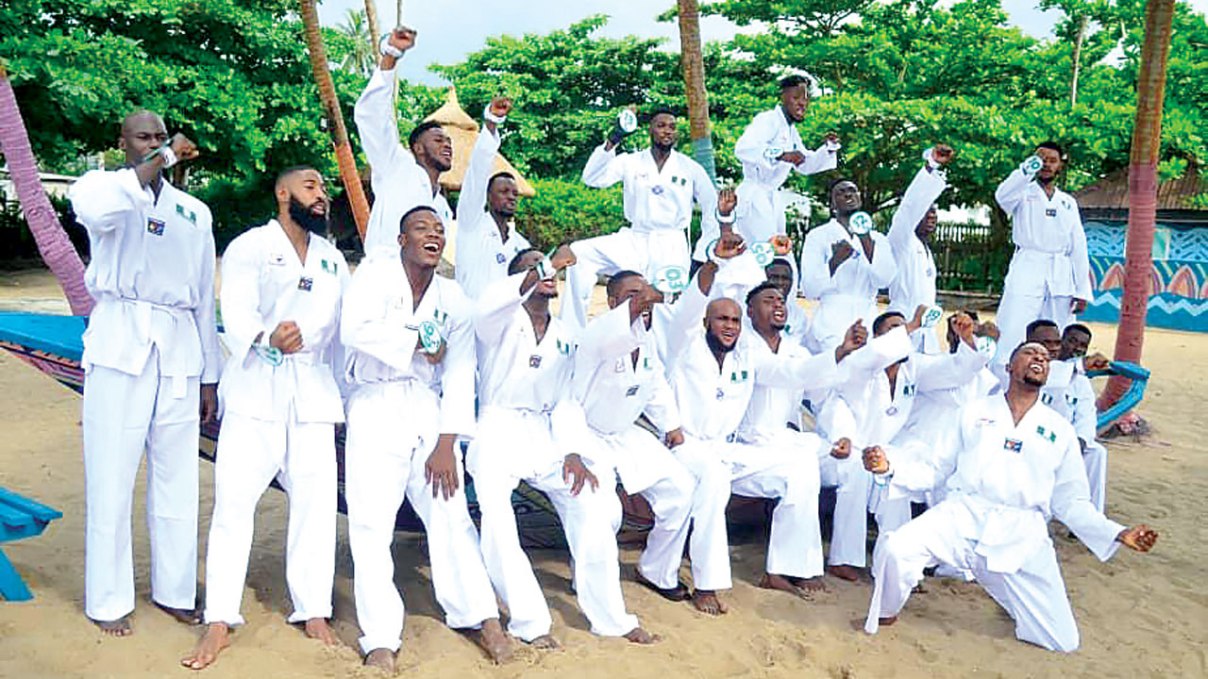