The victims were abducted while returning from a church event on Saturday.

Their kidnap is coming barely one week after kidnappers killed Christopher Odia, an abducted Catholic priest in Edo.

Confirming the abduction on Sunday, the Edo Police Command spokesman, Chidi Nwabuzor, said the police received information about the kidnap of the two reverend fathers through the divisional police officer of Ugboha.

He said the Commissioner of Police, Abutu Yaro, had deployed a team of police operatives for a serious manhunt of the hoodlums to rescue the victims unhurt. 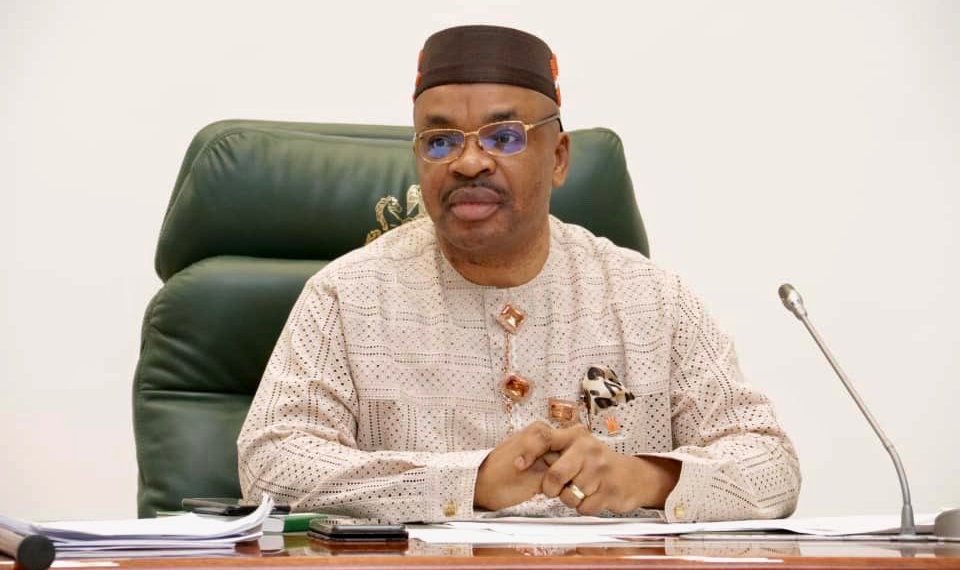