According to local sources, a bus loaded with some mourners who were returning from a burial at Umenger was attacked by gunmen around Torkula village, resulting in the death of three persons while two others who were shot are currently receiving treatment at the hospital in Makurdi. The deceased three-month-old baby was said to have been shot in the chest while his mother who narrowly survived the attack was also shot on the lap.

In a separate attack on Tuesday night, Udei community was raided by gunmen suspected to be herdsmen which resulted in the death of eight persons.

Confirming the attacks, the Chairman of Guma Local Government Area, Caleb Aba, said 13 persons were killed in the two separate attacks on Udei and Torkula communities.

“It is true that there was an attack yesterday. There was a burial in Torkula and people who were coming back from the burial came under attack and about five people were killed. “At about 10 pm yesterday, there was another attack at Branch Ude where about eight people were killed, totalling about 13 people. “Two people were injured by the information I received and they are now receiving treatment in the hospital,” Aba stated.

When contacted, the spokeswoman of the state Police Command, DSP Catherine Anene, said she was yet to be briefed on the attack and promised to call back as soon as she received any information.

As at the time of filing this report, she had not done so. 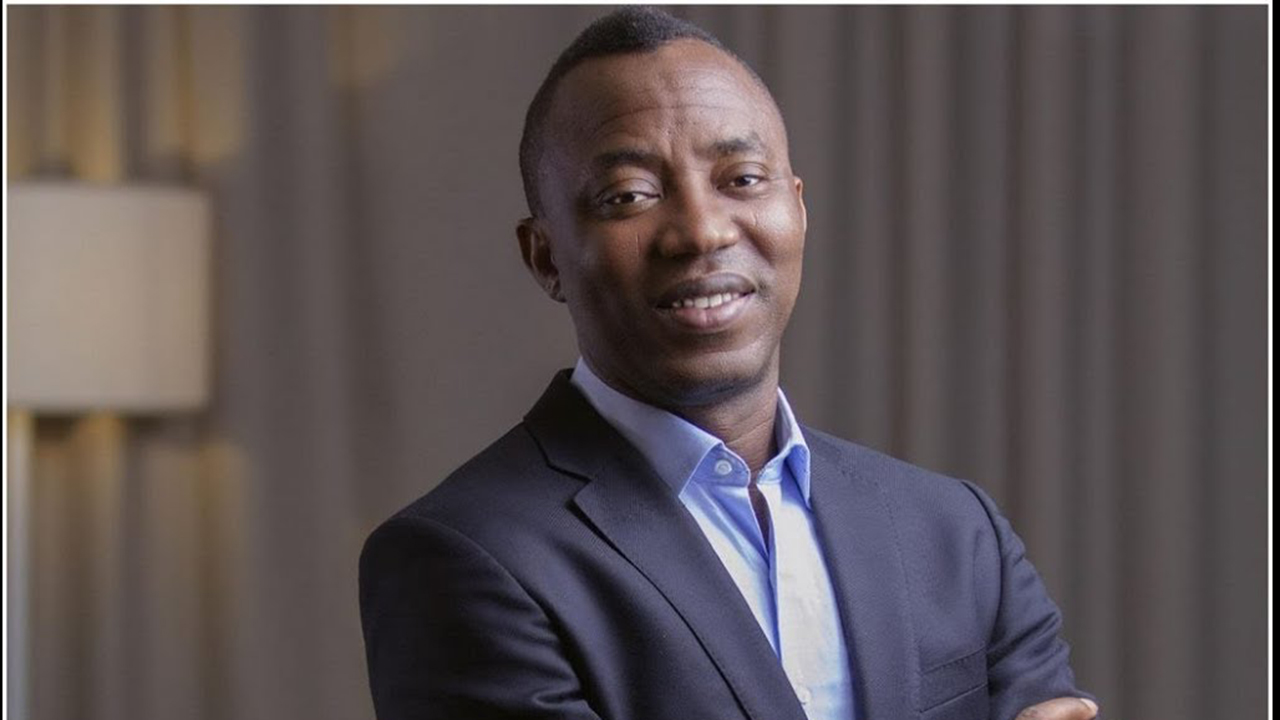