In a ruling that lasted over eight hours, on Wednesday, the judge, Gideon Kurada, upheld the no-case submission filed by Mr El-Zakzaky and his wife. The ruling was delivered behind closed doors and journalists were not allowed inside the courtroom.

Zakzaky and his wife have been standing trial in the court for the past four years on an eight-count charge of alleged culpable homicide, disruption of public peace and unlawful assembly among others levelled against them by the Kaduna State Government.

Lead defence counsel to Zakzaky, Femi Falana (SAN), had in the last sitting on July 1st, 2021, asked the court to rule in favour of his clients and dismiss the charges levelled against them.

The prosecuting counsel, Dari Bayero, had presented 15 witnesses who testified against the defendants.

El-Zakzaky and his wife have been in detention since December 2015 following a bloody clash between his followers and soldiers in Zaria, Kaduna State. 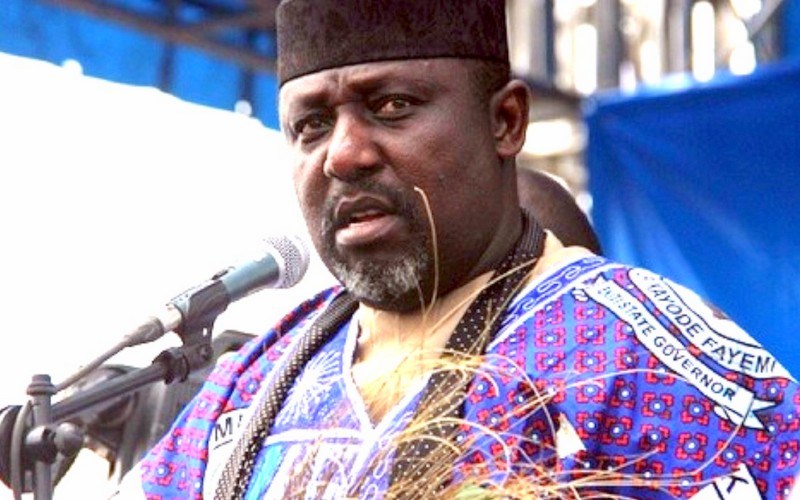