Senator Enyinaya Abaribe who is the Senate Minority Leader, on Wednesday said he would stand surety for the leader of the Indigenous People of Biafra (IPOB) Nnamdi Kanu again given the same circumstances.

The Senator explained he stood surety for Kanu when the IPOB leader was arraigned because it was a condition imposed by the court.

In his words, ''the court ordered that one of the sureties must be a Senator, and as the Chairman of the Southeast Senators Caucus'' that is why he had to offer himself as the surety. He said given the circumstances, he would not hesitate to stand as surety for Kanu again.

On Kanu, Abaribe said: “He’s our son. He’s from our state (Abia). He (Kanu) said it himself that he ran for his dear life. “There is a difference between jumping bail and escaping for your life. I went back to court and deposed that on the basis of the principle of ‘last seen’, that the last people seen with him were soldiers of the Nigerian army who were invading his father’s residence.

“The judge ultimately ruled that she was revoking bail and issued a warrant of arrest, thereby removing us from the responsibility of providing him. A lot of people did not understand.”

Abaribe said he did not feel betrayed that Kanu left the country, saying he ran for his life.

On e-transmission of results, he faulted his Senator-colleagues who voted against electronic transmission of results. Senators, mostly All Progressives Congress (APC) members, voted last Thursday that the Independent National Electoral Commission (INEC) must obtain the clearance of Nigerian Communications Communication (NCC) and the National Assembly before transmitting results electronically.

Abaribe believes the APC Senators position is “antithetical” to the constitutional provision on INEC’s independence. He said the APC Senators resisted the electronic transmission of results because they were afraid of defeat in the next general election.

He expressed optimism that the Peoples Democratic Party (PDP) would win the 2023 presidential election. Abaribe said: “Certain interests were being protected by those who felt that electronic transmission of results and openness and transparency are not what they would like.”

On PDP’s chances in 2023, he said: “All the promises made by the APC, having fallen flat, the party is very jittery… “We are going to win. The problem of the APC will start in September. When the problems start coming, it will be very clear. Let’s not be worried about what is happening now.”

The Senator said he would never defect to the APC.

He believes the APC is using federal might to intimidate PDP members to join the ruling party. 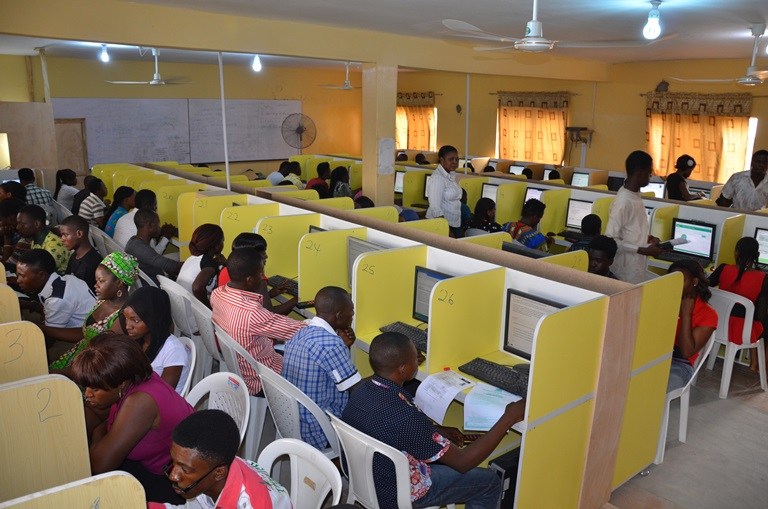