Popular Yoruba rights activist, Sunday Adeyemo, better known as Sunday Igboho on Monday visited Igangan, Ibarapa area of Oyo State, following suspected Fulani herdsmen attack in the community on Sunday. Igboho, who is one of the agitators for the Yoruba Nation stormed the town to sympathize with the people and to see the level of destruction carried out by the herdsmen who attacked the town. Recall that scores of residents of Igangan community were killed in the early hours of Sunday while several houses, including the Palace of Ashi of Igangan were burnt by suspected herdsmen. Speaking on behalf of Igboho, Olayomi Koiki, his spokesperson said that the visit of his principal was to assess the level of destruction witnessed in the village and to also relate with the villagers. According to him, Igboho also tried to comb the forests during his visit to the town. Igboho who got to the town in a convoy was spotted waving to people from a white Toyota Hilux while his supporters escorted him into the town with their motorbikes. Scores of okada riders were also seen hailing him as he waves at the people and acknowledging cheers from them from inside the vehicle. 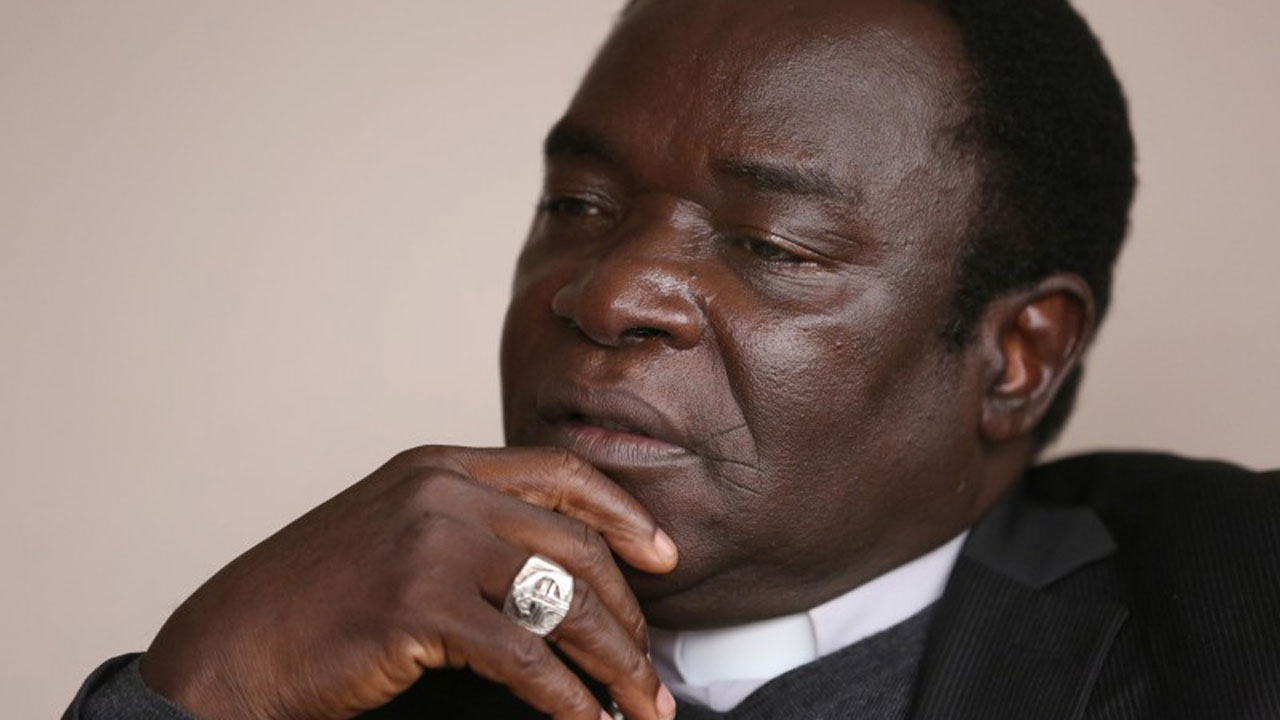 Don’t be too close to government, Kukah tells reelected CAN president