The University of Port Harcourt Teaching Hospital (UPTH) has denied reports that babies died due to a power outage.

Admitting that there was a power failure, Meni said it was not true that 14 infants died at the health facility.

Meni accused “certain persons” of trying to tarnish the image of UPTH by spreading false messages and information.

“The story of the 14 to 19 babies dying in the hospital is not correct”, the spokesman stressed.

“We did not record any infant mortality in our SCBU (inborn and outborn) as a result of our electrical power outage due to the faulty transformer.”

Meni explained that even with the bad transformer, “the standby generator serviced the hospital for the period, with all emergency areas fully powered”.

The information of the babies’ demise has sparked outrage with Nigerians on and off social media calling for an immediate probe.

The report said patients, including those undergoing surgical operations, were affected by the irregular power supply at UPTH.

It claimed that among the newborns reported dead were the twin babies of a woman who was barren for seven years.

The woman gave birth in June but her babies were placed in an incubator because they were delivered prematurely.

Patients were allegedly referred to private hospitals because of the electricity situation even as relatives “used phone lights” to aid the treatment of persons rushed to the Accident and Emergency Ward.

“The initiated already know how terrible Nigeria’s healthcare system is.

“We’ve been screaming since more than half of all the deaths in Nigerian tertiary hospitals would’ve been prevented if the system was working”, the tweet reads.

A medical doctor @Princeujay wrote: “14 babies die due to power outage in UPTH, 7000 maternal deaths in 6 months in Ebonyi!

“Nigeria comes 4th in the index of Highest Maternal Mortality Rate in Africa due to poor medical health care! We cannot continue like this!” 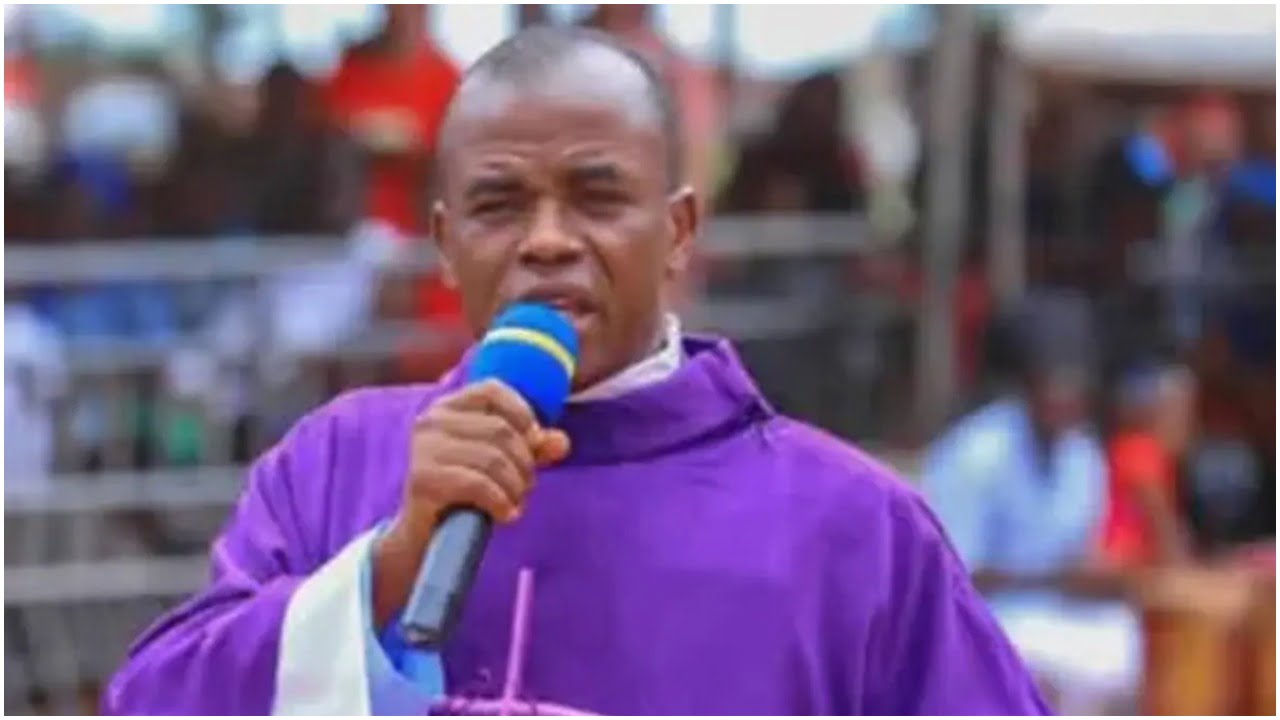