The Zamfara State council of the Nigeria Union of Journalists (NUJ) has concluded its 2022 triennial delegates conference with the election of Comrade Ibrahim Musa Maizare as chairman.

Maizare will oversee the affairs of the council in the next three years.

The Telegraph reports that Maizare defeated his closest rival, Comrade Nasiru Shehu Aula with 68 votes to 31.

Announcing the results, the Assistant National Secretary, Comrade Akoredt Abdulraouf, who was the Returning Officer, said that the only positions that were contested were chairmanship and treasurership.

He maintained that other positions were unopposed as some of the aspirants stepped down for their opponents which made the election easier.

In his acceptance message, Maizare said that there was no victor and no vanquish, urging all his colleagues to join him and take the union to a greater level. 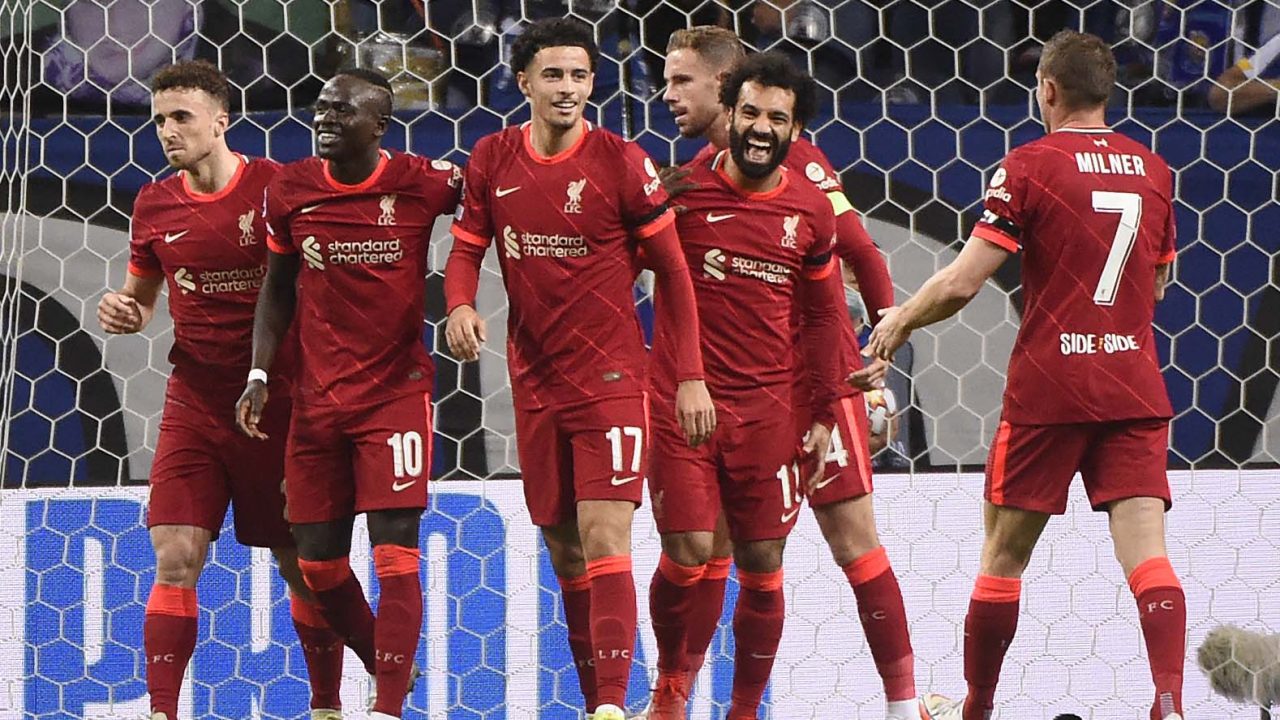