Joshua is looking to become a three-time heavyweight world champion by beating the Ukrainian.

Froch has questioned the Briton’s mentality ahead of the rematch in Jeddah, Saudi Arabia on August 20.

Since then, Joshua has hired a new trainer, Robert Garcia, who is believed to add more aggression to the 32-year-old’s boxing style.

Despite the switch-up, Froch does not fancy Joshua’s chances of turning the tables this time around.

“Sometimes a change is good, but for Anthony Joshua to beat Oleksandr Usyk, he needs a brain transplant.

“He’s got all the physical attributes but I just don’t think he can beat him,” Froch told Betfred’s Lightweight Boxing Show. 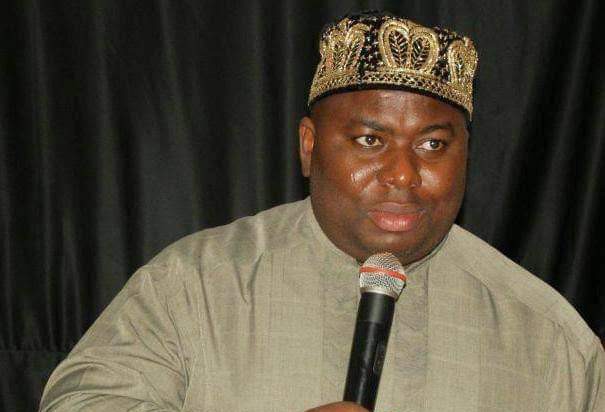