Russia has suffered another major blow amid its ongoing war with Ukraine.

New Zealand’s government on Monday announced further sanctions against Russia, targeting members of the political elite as well as the country’s defense sector as a response to Moscow’s war in Ukraine.

The new round of sanctions targets 170 members of the Federation Council — the upper house of Russia’s parliament.

It also includes six companies and organizations “which have contributed to the assault” in Ukraine, CNN reports.

In a statement on Monday, Nanaia Mahuta, Minister of Foreign Affairs of New Zealand, said: “As President (Vladimir) Putin’s war machine continues its illegal attacks and as further revelations of atrocities come to light, we are determined to impose costs on those involved.

“We support the people of Ukraine, and we are committed to holding President Putin and his cadre of warmongers to account.”

“This will further prohibit those we have already sanctioned from carrying out activity in New Zealand and prevent New Zealand from becoming a financial safe haven for those involved with Russia’s illegal activities in Ukraine,” Mahuta added.

Recall that New Zealand had last month announced sanctions on Russian banks and financial institutions as a response to Moscow’s war in Ukraine. 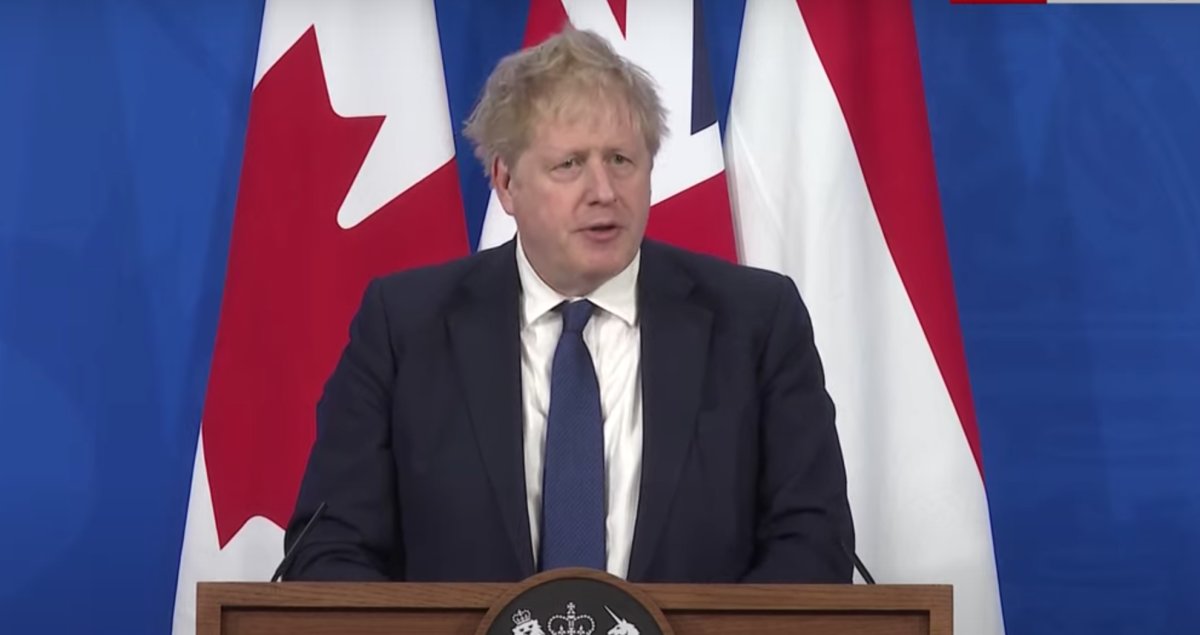 Boris Johnson urges G7 leaders not to 'give up' on Ukraine